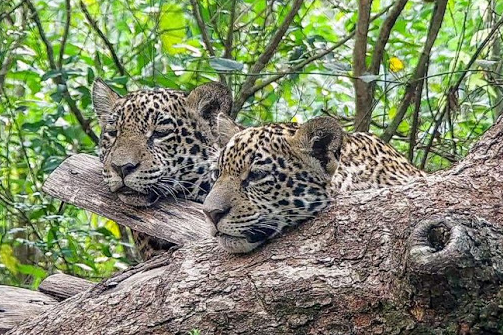 A fantastic tour of the Amazon Rain Forest where you will visit the Macaw clay lick Chuncho, the Tambopata Reserve, Monkey Island and Lake Sandoval.
More Information 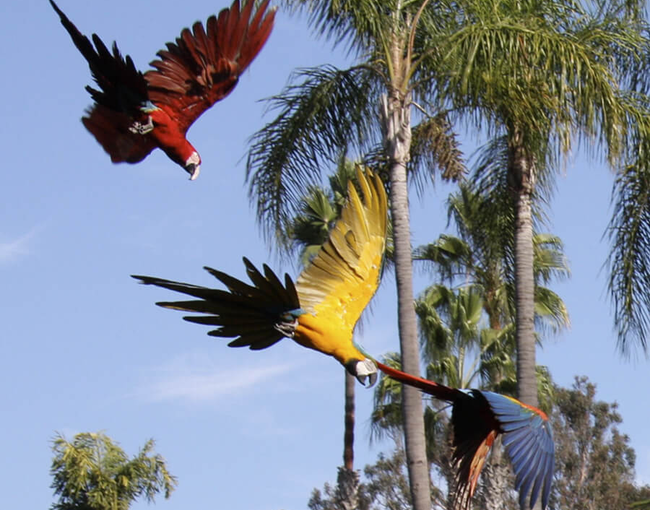 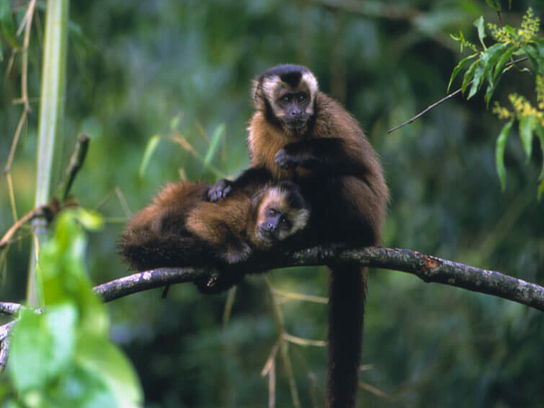 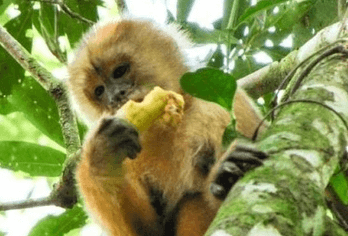 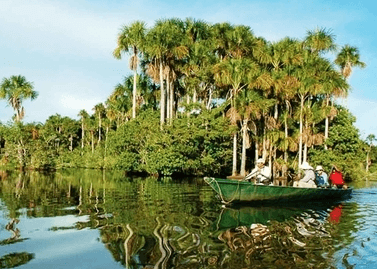 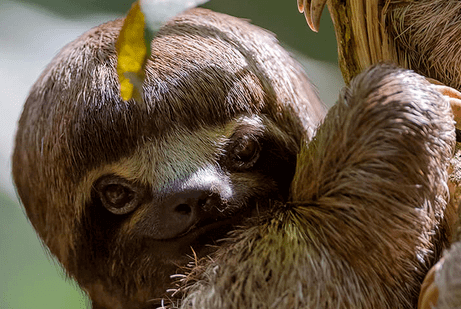 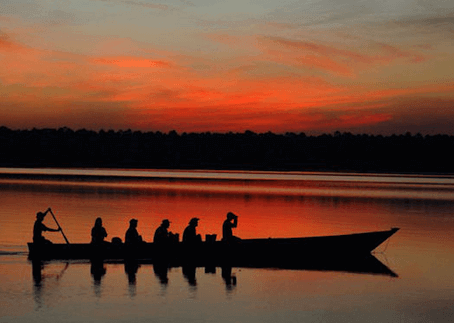 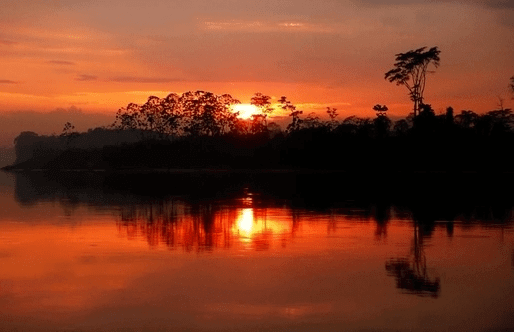 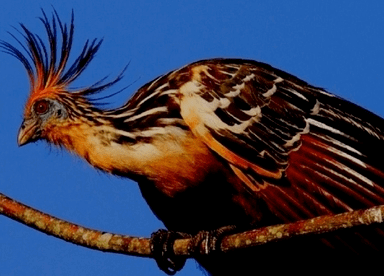 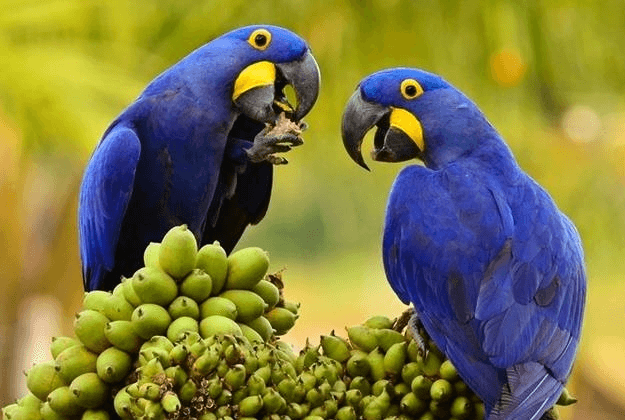 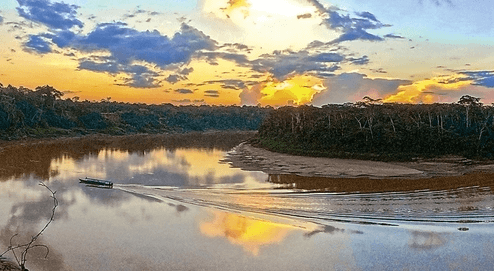 Madre de Dios is jungle, as extensive as the sea, but almost infinite green where one of the largest quantities of plant and animal species in the world live and are concentrated in harmony. It seems an untamed land, generous in natural, mineral, water and tourist resources. It is one of those places that when you visit, you have the overwhelming feeling that nature is perfect and overwhelming. To think that this beautiful territory is part of Peru is a source of pride. Its name is due to the Madre de Dios river that runs through it, as well as other waterways such as the Ucayali. Its capital, Puerto Maldonado, is on its banks, a place of intense heat, overwhelming greenery, tasty dishes typical of the Peruvian jungle, in recent years with the promotion of the Amazonian products pantry, it has acquired a special attraction for lovers of good food and chocolate, because its cocoa is exceptional. But the beauty of its national parks such as Manu and the Tambopata National Reserve, have made it a destination for lovers of photography, the observation of animals in their natural habitats, as well as scholars of the biodiversity of the Amazon as well as people who they find in the jungle a fascinating place to connect with nature and rest, which does not exempt those who love adventure and adrenaline-pumping sports. Yes, Madre de Dios, it is one of the most attractive destinations in Peru to discover.

What is the city of Madre de Dios called?

What is known today as Madre de Dios, was part of the ancient Inca Empire, in the region known as Antisuyo. Historians agree that the conquest of this region was difficult for the Incas, as they had to face hardened and knowledgeable tribes of the area.

Customs and traditions in the department of Madre de Dios Peru

Religious beliefs
Typical dress The men dress in cotton garments and use colorful blankets, some trusses. They use crowns made from llanchana, also girdles and other accessories such as beads and the feathers of some birds. The women use small blankets that go from the navel to the middle of the thigh, another small mantilla to cover the part of their breasts, beads and other accessories are tied on the calves, as well as the feathers of some birds that inhabit the Peruvian jungle.

Typical dances
In the department of Madre de Dios there are many typical dances, the most important of which are: • Changanakuy • The Otorongo • The Suri • Native Party • Brown

Typical dishes
Among the typical dishes of the region are:
• Juanes: Rice with a stick and pieces of chicken wrapped in bijao leaves.
• Inchicapi: chicken soup with chestnut and rice.
• Timbuche: fish broth with green banana and cilantro sacha (herb with a taste and smell similar to coriander or coriander).
• Venison roast accompanied with rice and green banana.
• Tacacho con cecina: roasted or fried banana and crushed with butter that is accompanied with dried meat.
• Asado de picuro: Amazonian rodent with very tasty meat that is roasted over charcoal.
• Caldo de carachama: thick soup of fish called carachama, with bananas and coriander.

5 places that invite you to know Madre de Dios

It will not be easy to decide, you will want to know them all because their beauty is overwhelming, but we will tell you five places to visit in Madre de Dios:
• Tambopata National Reserve, where one of its great attractions is the unique variety of birds in the world.
• Manu National Park, whose strong conservation measure, keeps it almost intact and is intended only for the use of scientific research and ecological tourism.
• Sailing in the beautiful and huge lakes of Nisisipi and Sandoval.
• The Pampas del Heath Natural Sanctuary, with its impressive variety of flora and fauna.