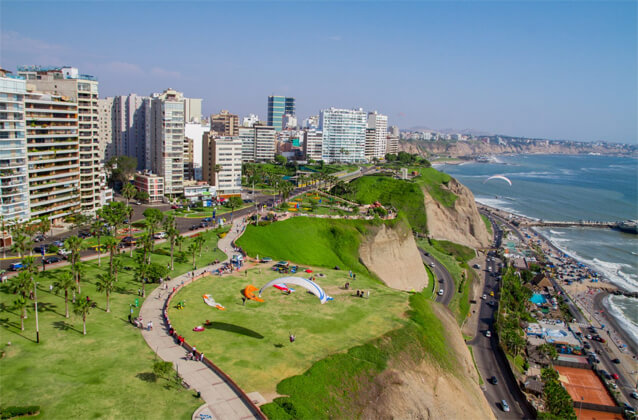 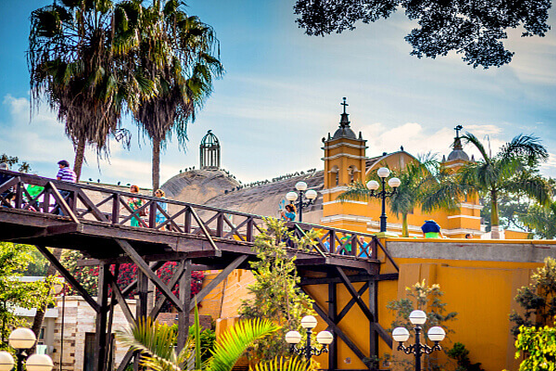 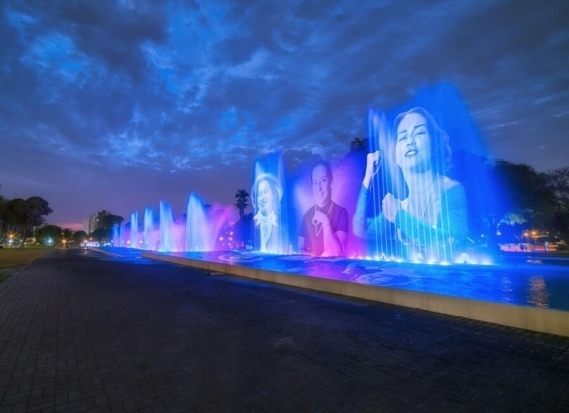 Tour the fascinating historical center of Lima on foot, then visit the magical water and laser show that won the Guinness Book record.
More Information

Visit the fascinating historical center of Lima on foot, discover palaces and castles, as well as the Monastery of San Francisco and the underground Catacombs!
More Information 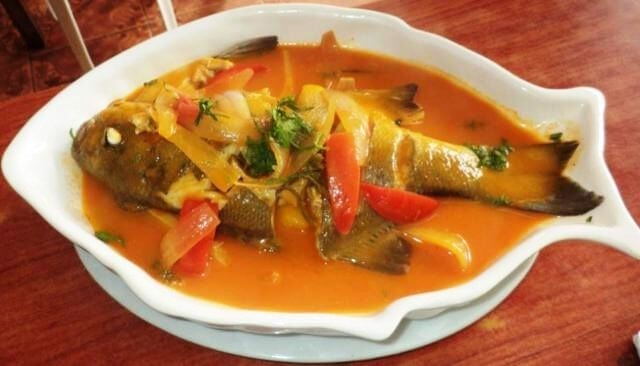 Enjoy Peruvian cuisine learning and use ceramic pots to achieve the Peruvian flavor that characterizes us.
More Information 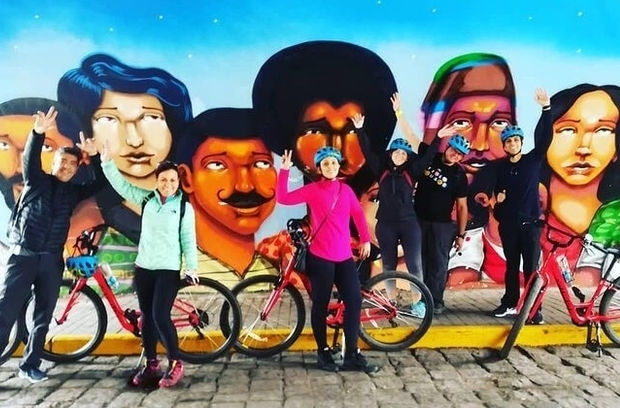 Discover the best corners of the city with incredible views around the bay, Barranco, Chorrillos and Miraflores.
More Information 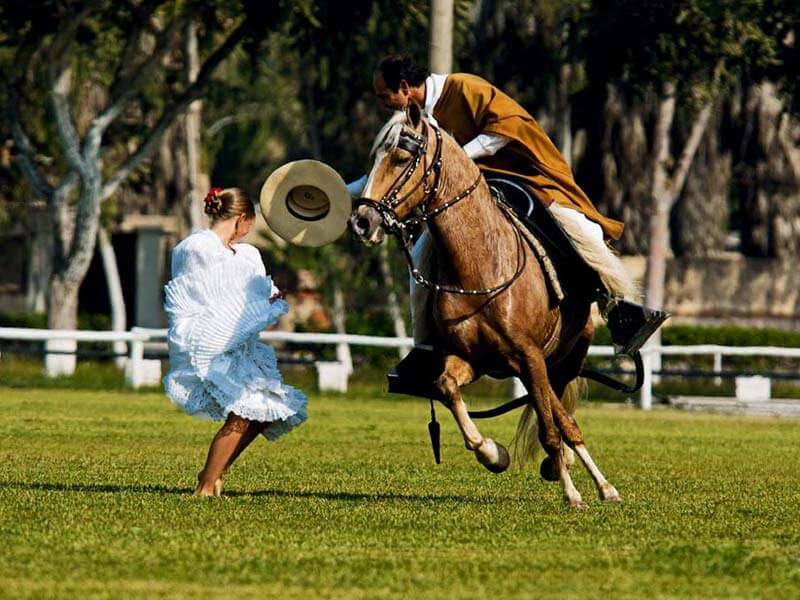 We will visit the citadel of Pachacamac, then we will move to a well-known thematic restaurant, culminating with the stellar show, the exhibition of Peruvian Paso Horses.
More Information

Steeped in history, Peru’s capital city of Lima, is enveloped by beautiful colonial vestiges bestowed upon the city by the Spanish. Once known as the City of Kings, Lima is now a sprawling metropolis that is flanked by picturesque hills and valleys, as well as pristine beaches that outline the Pacific Ocean. There’s no shortage of things to do and see in Lima. Thanks to its rich cultural heritage, travellers are treated to a spectacular array of historic monuments and prominent examples of colonial architecture – most of which (the Monastery of San Francisco, Plaza Mayor and the Cathedral of Lima) can be conveniently found in the UNESCO World Heritage Site of Lima’s city centre. A part from it’s awe-inspiring historical attractions, Lima is also renowned as South America’s culinary capital, boasting world-class eateries and authentic local gems that offer a heady mix of flavours. Additionally, leisure activities such as tranquil boat cruises to various small islands off the coast and excellent shopping and entertainment venues abound.

Top 4 things to do in Lima

December to April
Summer in Lima is peak tourist season, and with good reason. High temperatures hover in the upper 70s and 80s, with sunny skies and few clouds (Lima experiences very little rain, aside from the occasional isolated shower). You'll want to find a good vantage point for sunsets, which are known for being colorful this time of year. Be mindful that Easter and other religious holidays are considered national holidays in Peru, so some shops and restaurants may be closed.
May to November
Winter in Lima is characterized by overcast skies and mild temperatures ranging from the mid-50s to the low 70s. You'll likely find misty fog and light rain through the city's winter months, but this also means you can expect discounts on lodging as tourist demand is lower. This is also a good time to experience local festivals and celebrations, such as Peruvian Independence Day. If you consider yourself a foodie, then plan your visit during the annual Mistura, the largest food festival in South America, in September.