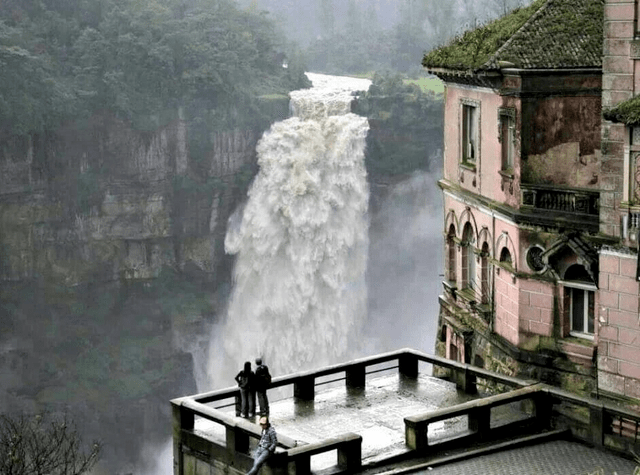 What does Colombia offer to tourists?

Masks, plumes, makeup, music, dances, characters and joy make up, among many other elements, the traditional Colombian festivals. The country offers a wide range of fairs that position it as an ideal destination for entertainment and joy for world tourists.

Traditions of Colombia: know the most important and representative of the country

The Colombian is a person who is characterized by keeping his customs alive. As much as it is thought that generations change in an accelerated way, old habits end up coming to light. This is why we have compiled some of the most outstanding traditions of Colombia and that have managed to last over time. Today, we show you these fabulous practices that are in the depths of Colombian culture and that you surely do unconsciously.

Fairs and Festivals as traditions of Colombia Fairs and festivals are one of the traditions of Colombia that have lasted the most and that most identify Colombians. The festivities are very varied according to the region where they take place. This could indicate that there are more ingrained customs in the towns rather than something general as a nation, however, this is not the case. Although each region has its own celebration, all coincide in exalting the most representative of the area such as dances and gastronomy, and a great hospitality that invites you to want to stay. These elements are present, practically, in any Colombian holiday.

Traditions of Colombia However, there are more extensive carnivals that are part of the national culture and that are highly anticipated events annually. Celebrations of the dimension of the Barranquilla Carnival, the Cali Fair, the Black and White Carnival or the Vallenata Legend Festival, are a fundamental part of the traditions of Colombia due to the symbolism they have and the great reception they manage to summon. The Colombian is rumbero by nature, so any excuse to celebrate is more than welcome, especially in revelries of the dimension of those mentioned.

Gastronomy as part of the traditions of Colombia Colombian gastronomy is exquisite and its preparations have been maintained over the years, beyond the modifications they have had. There are dishes that transcend their region such as an Ajiaco or a Bandeja paisa, which are part of the traditions of Colombia. The portions are usually large, having the habit of finding soup and dry, in addition to juice, salad and dessert, in a normal lunch.

Traditions of Colombia Likewise, there are products that do not have a unique recipe but have evolved throughout the country, offering very varied versions of the same food. Among the most prominent are the arepas, empanadas and tamales, all highly desired by Colombians even though there is no single elaboration. This allows for an infinite number of versions of the much loved and renowned sandwiches, turning them into Colombian traditions.

The red wine: a key piece of Colombian traditions An average Colombian drinks more than 3 cups of coffee a day, there are even those who drink it before going to sleep. It is used to start the day, to have breakfast, to rest for lunch, to recharge energy and as a snack. At the top of the traditions of Colombia is the consumption of red, since this is the name that this dark and hot drink receives. On the contrary, drinking coffee is more associated with the habit of adding milk to it, having a softer drink. So if you want a coffee in Colombia, the best thing to do will always be to ask for a red, this regardless of the region where you are.

Colombian customs Regardless of the climate, this hot drink is usually consumed in the same quantities both in hot land and in cold places. So the red is a fundamental part of the traditions of Colombia and goes beyond a matter of temperature.