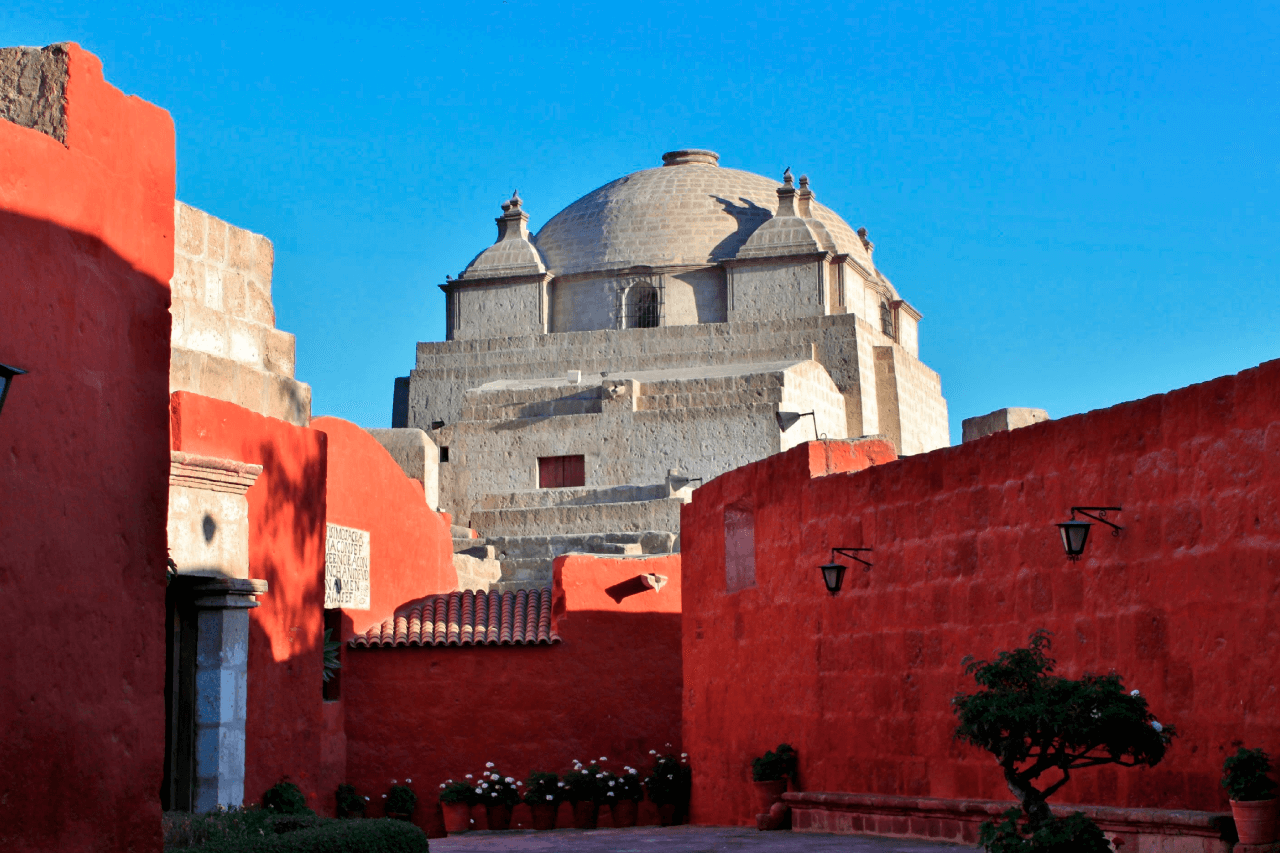 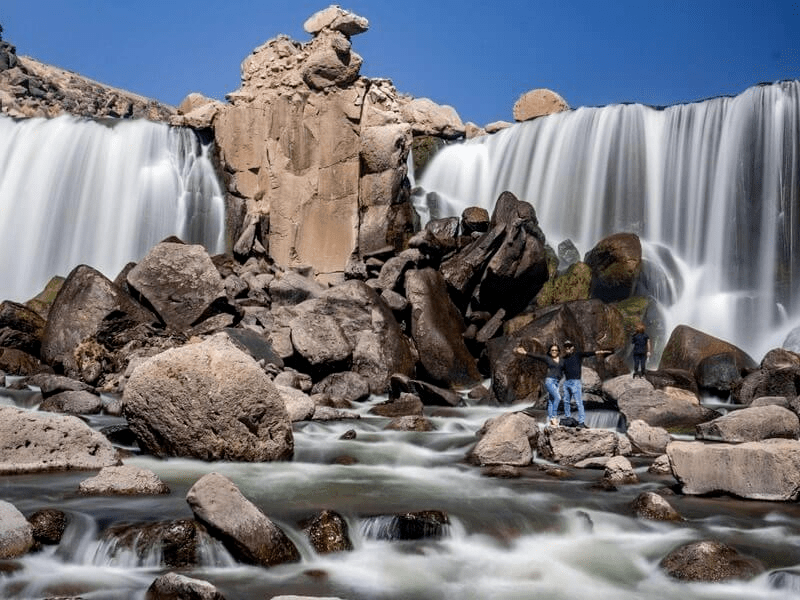 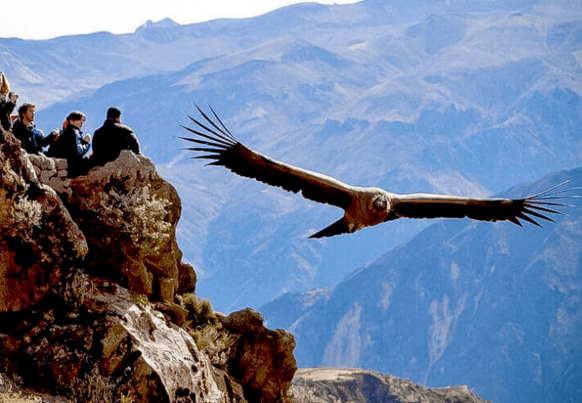 Know one of the deepest canyons in the world and enjoy the majestic flight of the famous Condor.
More Information 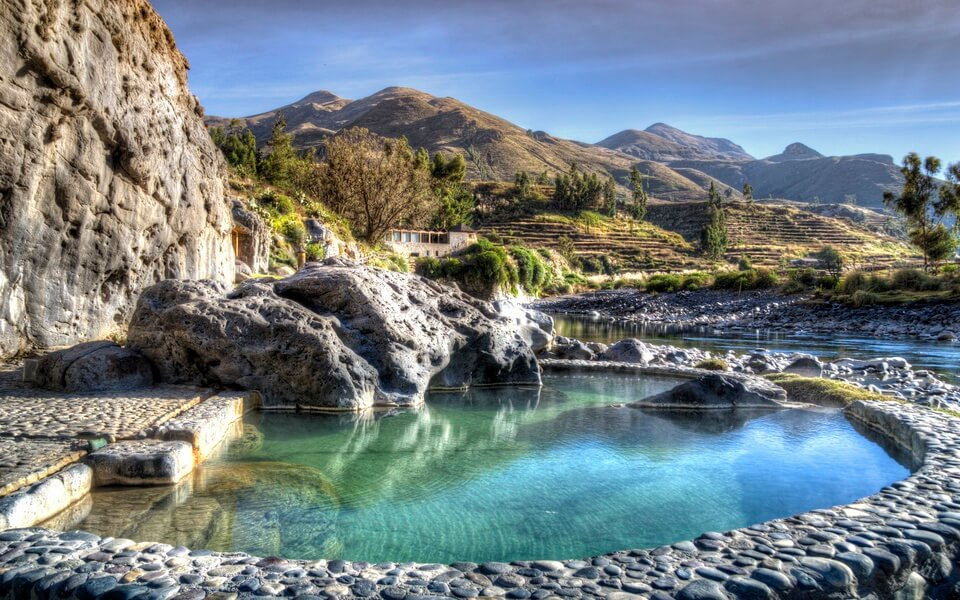 colca canyon + flight of the condor + bus to puno

Get to know one of the deepest canyons in the world and enjoy the majestic flight of the famous Condor on a trip to Puno.
More Information 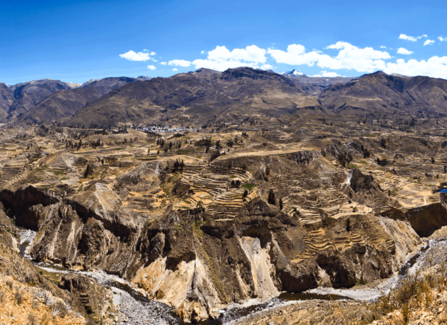 Visit the incredible Colca Canyon from Arequipa and end the tour in Puno to maximize your travel time.
More Information 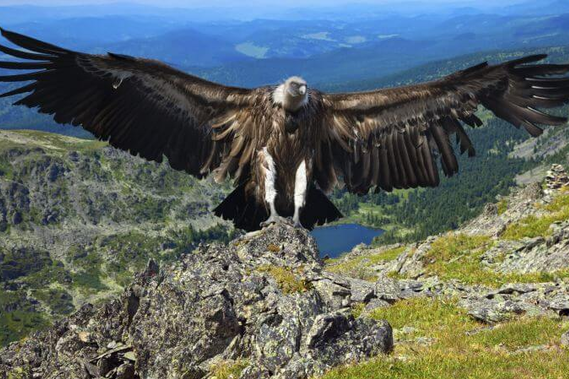 Visit the amazing Colca Canyon from Puno and the tourist attractions along the way to Arequipa.
More Information 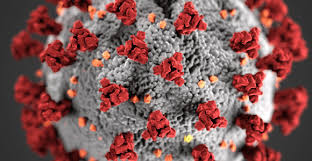 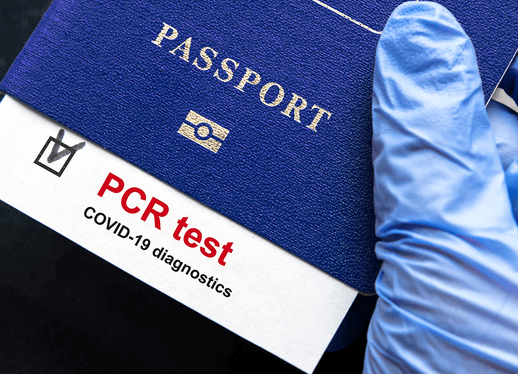 Arequipa is the colonial-era capital of the Arequipa region in Peru. It is surrounded by 3 volcanoes and has Baroque buildings made of ashlar, a white volcanic stone. In its historic center, you will find the Plaza de Armas, an imposing main square, and to the north of it is the neoclassical Cathedral Basilica from the 17th century, which houses a museum where works of art and religious objects are exhibited.

Arequipa is the second most inhabited city in Peru, considered one of the most beautiful regions of our country, due to the architectures of its buildings, the gastronomy, the impressive landscapes, its imposing volcanoes and for having the deepest Canyon in the World.

10 REASONS WHY YOU SHOULD VISIT AREQUIPA, PERU

Peru is mostly known for the Inca city of Machu Picchu, the Amazon jungle and the alpacas, but do a little more research and you will find that it is a center of very diverse history and traditions, as varied as the landscapes and climates that abound in the country. . Here are ten reasons why you should visit Arequipa, Peru:

1. THE WHITE CITY Arequipa is almost entirely built with ashlar, a type of volcanic white stone that emerged from a volcanic eruption hundreds of years ago. This unique building material gives the city a distinctive character, as well as its nickname, the White City. 2. AN AUTHENTIC CITY When walking with Arequipa, one feels the impression of not being in a busy part of the city. The residents are not sitting, waiting for your arrival. You're just passing by, observing a flourishing community going at its own pace, and that's really refreshing.
3. STRATEGIC LOCATION Arequipa is located in the south of Peru, close to the border with Chile and Bolivia, making it an ideal place of passage for many travelers who go south from Lima and Cuzco, or north if you travel from the lower parts of South America. . It is only 4 hours from the Pacific Ocean, with beautiful surfing beaches that are almost deserted. 3 hours in the opposite direction is the Colca Canyon, with active and snow-capped volcanoes, as well as opportunities for beautiful hiking. It is not only an important center for bus routes in Peru, as Arequipa also has its own airport, which offers local and international trips to the rest of South America.
4. VOLCANOES AND MOUNTAINS Arequipa sits in a kind of geological bowl, surrounded by volcanoes, some extinct, others inactive, and some still active! El Misti, Chchani and Picchu Picchu are attractive to travelers and mountain climbers around the world. Reaching the top of Misti will challenge your physique, as it is almost 6,000 meters high. This is Arequipa's biggest challenge; many try to climb it in two days, only to throw in the towel and come down with nausea, dizziness and a nose bleeding from the altitude. If you are looking for something less intense, you can always take advantage of quieter walks through Arequipa, such as the Chilina Valley, near Yanahuara.
5. THE FOOD Arequipa has one of the best gastronomic offerings in South America, from the stuffed hot pepper and adobo to the ceviche and shrimp. The best places to try local food are picanterías - local restaurants that serve a limited selection of fresh food, cooked to order.
6. THE PLAZA DE ARMAS The center of the city is an important point of all the activities and celebrations in Arequipa, and the Cathedral of two towers has the central place in the middle of the Plaza de Armas. The historic center was named as a World Heritage Site by Unesco in 2000; the volcanic white rock buildings are a unique combination of colonial Europe, the baroque and indigenism. You don't have to be an architect or a historian to appreciate it, as the feel and atmosphere created by its passageways, stone walls, and intricate decorations.
7. THE JUANITA MUMMY Discovered in 1995 on Mount Ampato, the Juanita Mummy is the body of a young Inca girl who, apparently, was sacrificed as part of a ritual to the gods between 1450 and 1480. Her body is very well preserved because it was found frozen and naturally mummified. The Juanita Mummy can be seen at the Andean Sanctuaries Museum in Arequipa. Named one of the Top 10 Discoveries in the World of all time by Time Magazine, it is something you cannot miss.
8. ROAD TO THE COLCA CANYON The Colca Canyon is located just 160 kilometers northwest of Arequipa and surrounded by snow-capped mountains and volcanoes. People often assume that the Grand Canyon is the deepest canyon in the world, but in reality it is only the third. At 4,160 meters above sea level, Colca is the second deepest canyon in the world, surpassed only by its older Peruvian brother, Cotahuasi. Here you will find incredible views, pure mountain air, giant condors and volcanic hot springs, all a few hours from Arequipa.
9. SABANDIA MILL A few minutes from the Plaza de Armas, this historic mill dates from the year 1622, eventually deteriorating until it was restored in 1970. and surrounded by snow-capped mountains and volcanoes. People often assume that the Grand Canyon is the deepest canyon in the world, but in reality it is only the third. The buildings and grounds have been transformed into a hidden Eden for tourists and residents of Arequipa to explore and relax under the shade of weeping willows. It is the perfect place to have a picnic and escape the heat and activity of the city.
10.LOCAL TRANSPORTATION There are many private companies that run rickety buses (or combis) down dozens of incomprehensible routes through the city. As a visitor though, these buses are great fun if you want a bit of adventure and cost less than a new sol.
You will need to ask the locals for help to know which bus to take, as there is no written record of the directions and routes of the buses. Just sit back and enjoy the chaos!